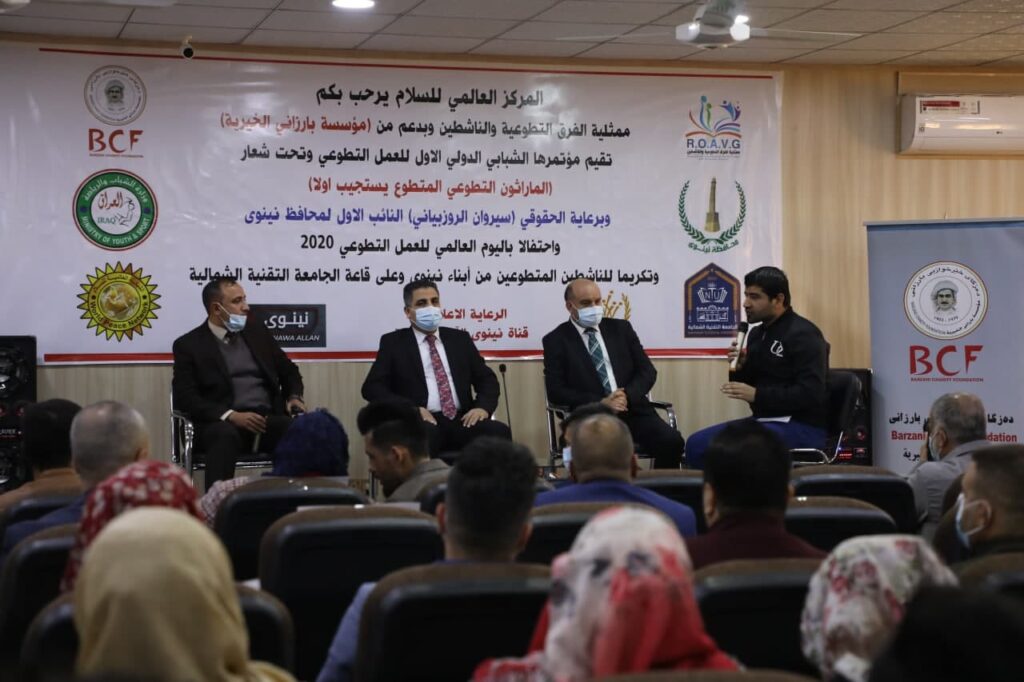 BCF organized a conference for voluntary work on International Volunteer Day. The conference was held in Nineveh attended by BCF members and representatives of volunteer teams and activists.

The first International Youth Conference for Voluntary Work was held in Mosul under the slogan “Voluntary Marathon, Volunteer Responds First,” participated by the representatives of volunteer teams and activists in collaboration with the Nineveh governor’s office, Director of Sports and Youth of Nineveh, World Network for Peace, and supervised by BCF.

During the conference, participants delivered their speeches and discussed many critical topics. by Mr. Sirwan Rojbayani, first deputy governor of Nineveh, and the President of the Northern Technical University, and several dignitaries from Nineveh province attended the conference.

The conference consisted of two panels, the first of which dedicated to volunteers mentioning their role and activities in the community. In the second panel of the conference government officials of the city recognized the volunteers’ efforts to bringing life back to Mosul and supporting the government. 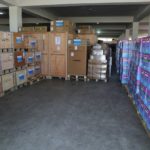 10.5 Tons of Medical Equipment and 7,100 Food Parcels Will be Provided 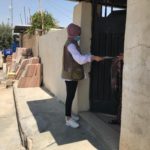 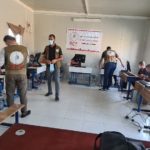